List widgets can use the Landscape, Breaker, Image Text, Row, and Tile. Without Rollover item styles

After her death in 1847, her unusual life story attracted increasing interest. An uncredited author in All the Year Round, edited by Charles Dickens, wrote of her in 1865 that "[t]he carpenter's daughter has won a name for herself, and has deserved to win it." It has often been claimed that her story was the inspiration for the 1908 tongue-twister "She sells seashells on the seashore" by Terry Sullivan.

Watts gained a large following in the San Francisco Bay Area while working as a volunteer programmer at KPFA, a Pacifica Radio station in Berkeley. Watts wrote more than 25 books and articles on subjects important to Eastern and Western religion, introducing the then-burgeoning youth culture to The Way of Zen (1957), one of the first bestselling books on Buddhism. 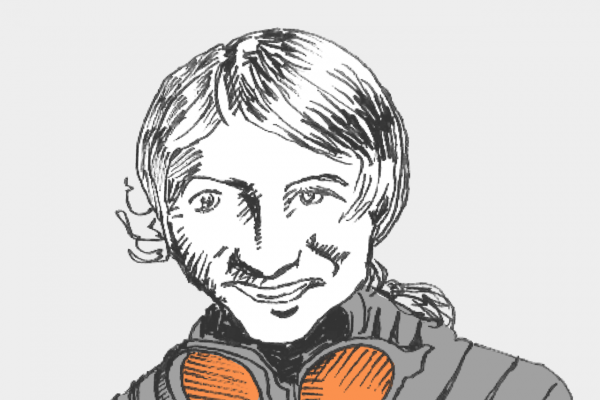 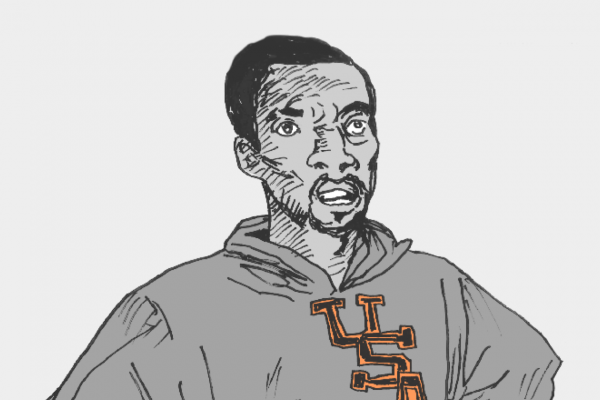 They take, and they take...

Friday 20 March
So much has been achieved with Henrietta Lack's cells, but how proud should we be?

Tuesday 26 March 2019
Tommie's silent protest over half a century ago is still relevant today.